Chaffee Crossing is the premier economic development driver in western Arkansas. Fort Chaffee was established as a military base during World War II and has a rich history in the region. In the 1990’s the U.S. military began transitioning several bases back to the communities for development. A decision was made to rebrand and move away from the Fort Chaffee name. In 2007, Rightmind was chosen to develop a logo for the newly named Chaffee Crossing. Since then, we’ve worked closely with them to create engaging marketing tools that showcase the tremendous growth potential to a worldwide audience. Our work ranges from printed brochures, site selector and lifestyle magazines to video presentations and a yearly in-depth annual report. The results over $1.75 billion in capital investments and counting. 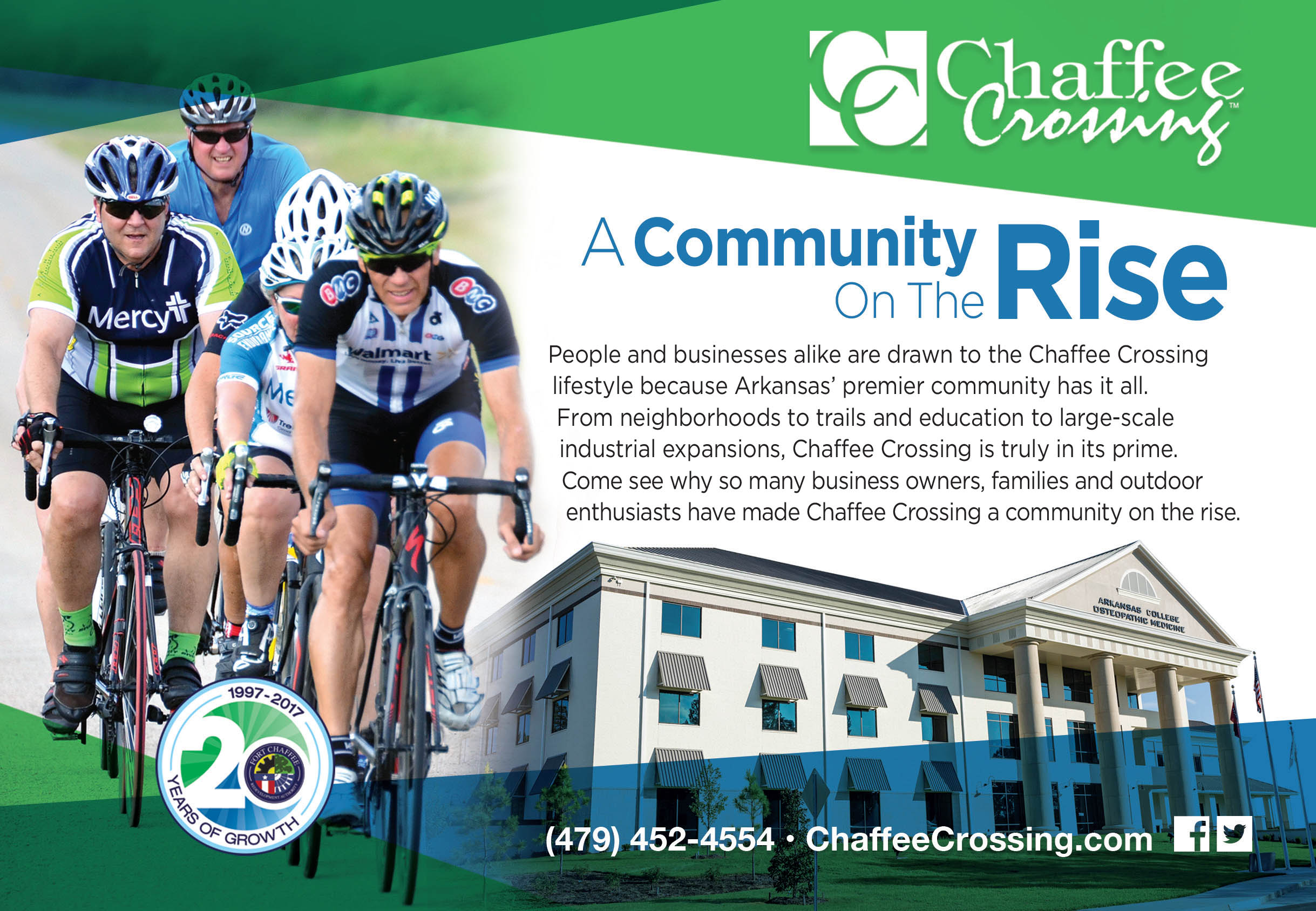 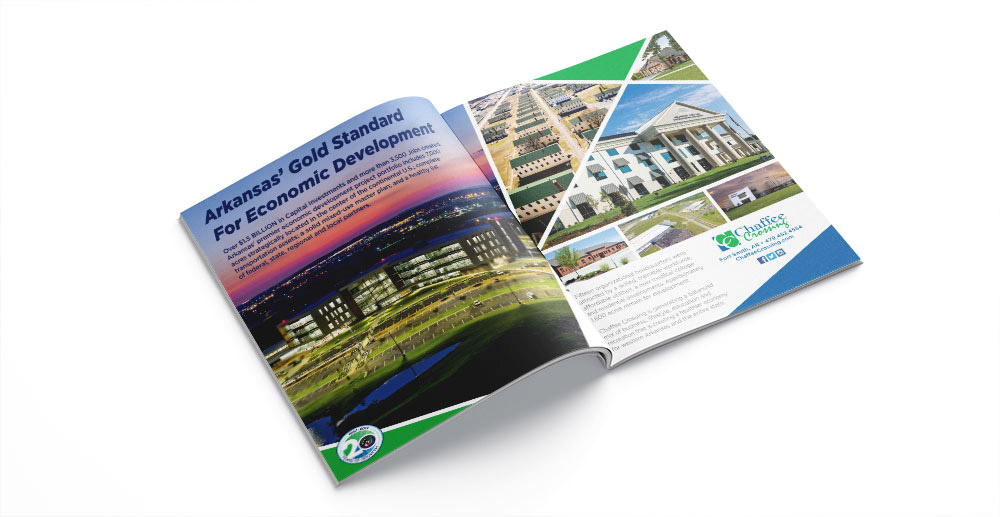 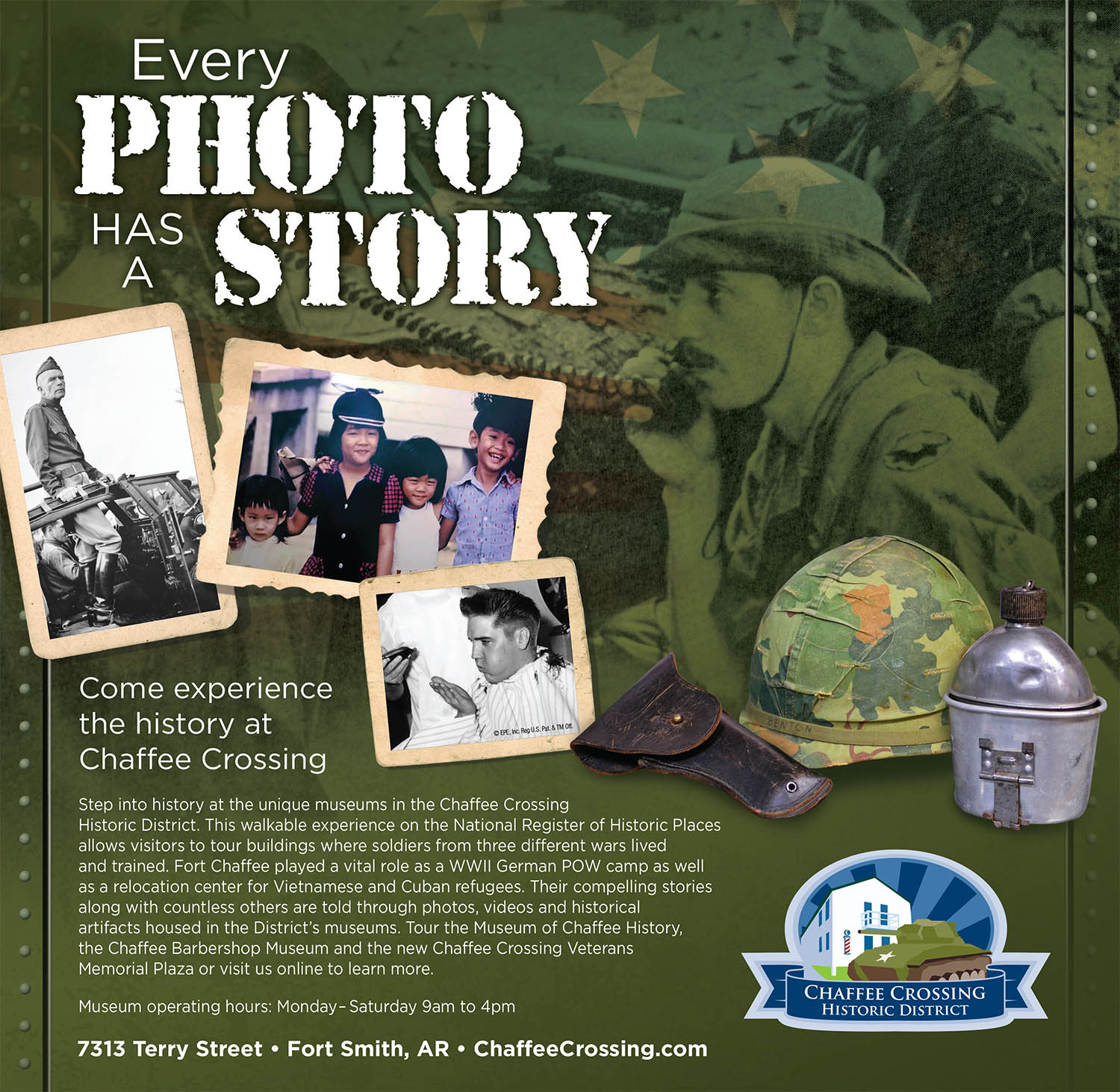